We have (or now it more correctly to tell – had) two cats.

Muris is a red-color long-hair cat what we have from Jun 2011 – we get him from some known people who were searching home for small kittens. He was adorable and all the time did his purr-purr while he was tiny but as he was grown up – he had his very own cat character… 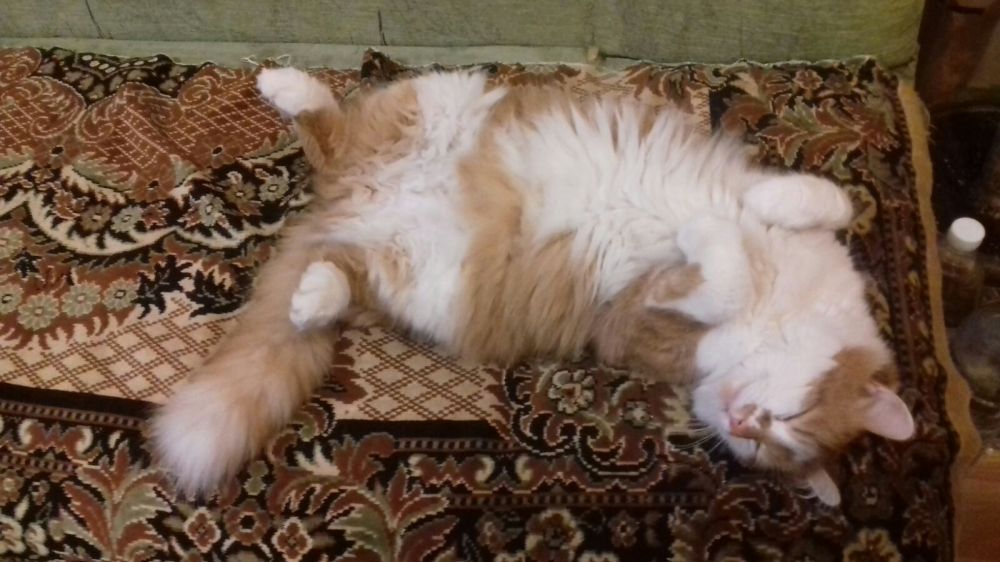 In December 2012 we took Tigra. She was a wild street cat who was taken by a good young lady and taken to the vet, and she was looking for a new home for her. At first, she was very scarefull but then become the most lovefull cat. 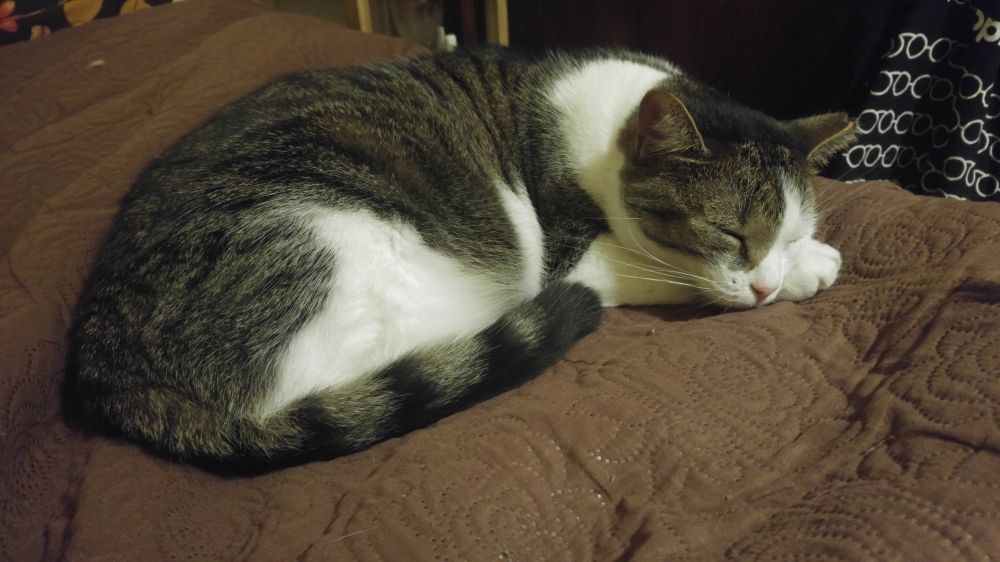 When we decided to move to Norway, of course, we thought to take cats with us because they are like babies to us. We take a look at all the rules that we need to follow to move with pets to Norway.

We were in need to make them EU approved passports, put in chips and make some vaccines. We planned a visit to the vet.

But we get a message from Norway that there are problems to find an apartment for rent where owners allows move in with pets. It broke my heart. It was the only reason why I almost give up moving and changing our lives because I thought that we can’t move without them…

We found a solution. At first, we find the new home for both of them together and give them to my aunt. They had some adapting problems by house change and be without us.

The last point was that they had such a terrible fight that Tigra was forced to go to the vet and take out 4 teeth. We had a need to separate them.

Now, Tigra stays to live at my aunts’ house. 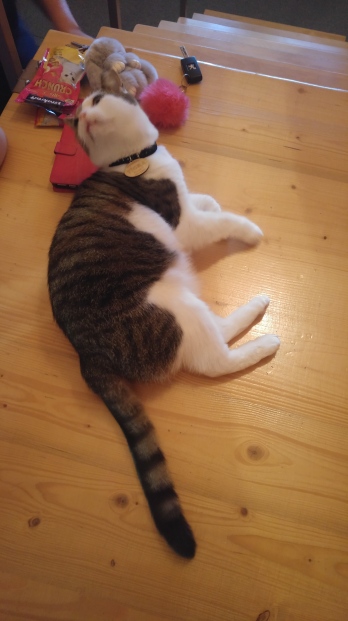 But Muris go back to Raivo parents house where we lived last 3 years. 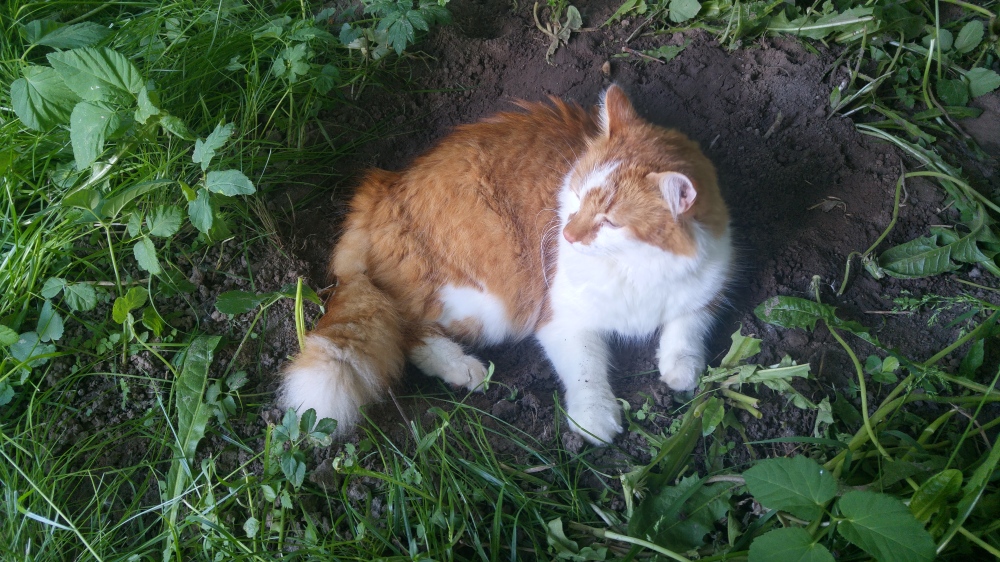 Now they both seem to be happy.

For us still, it is very hard to be without them. We miss our fur-babies very very much.

But while we don’t have possibilities to buy our own homeowner didn’t allow pets to keep here. Then, new places for them are the best solution.